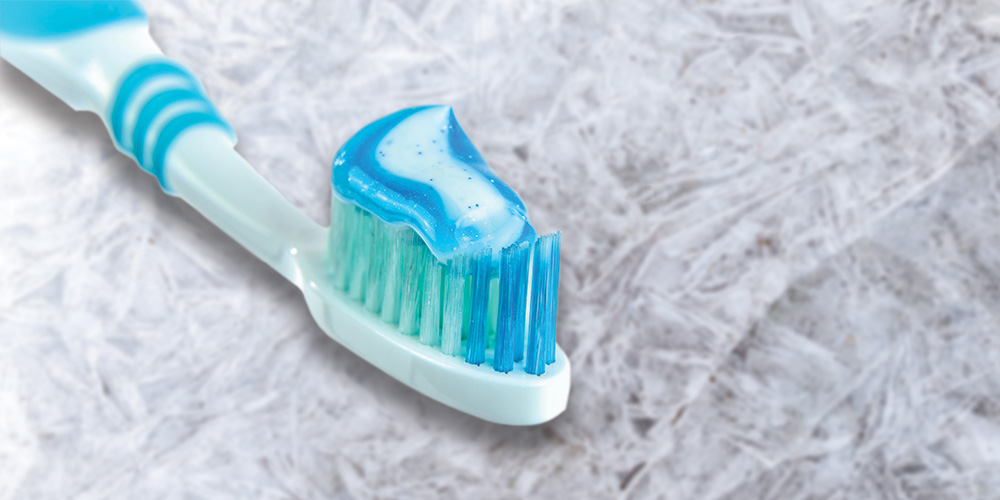 Glycols are water-soluble, hygroscopic organic compounds that belong to the alcohol family. There are two main types of glycols: propylene glycol and ethylene glycol. Both are common ingredients in the industrial industry. In fact, they work as excellent coolants in your car’s engine. But is this the same ingredient found in your toothpaste?

What is Propylene Glycol?

Propylene Glycol, also known as Monopropylene Glycol, is a colorless, odorless liquid with the consistency of syrup. It is completely soluble in water at 68o F or 20o C making it important in indirect food applications. While it can dissolve substances better than water, it also can act as a humectant by retaining moisture.

What is propylene glycol made of? It is a mixture of propylene oxide and water. The substance is also GMO-free and does not have any plant or animal origins making it Kosher-friendly and allergen-free.

Unlike ethylene glycol, propylene glycol can be safely consumed. In fact, this useful chemical is “generally recognized as safe” (GRAS) by The US Food and Drug Administration (FDA) making it a popular additive.

Propylene glycol is commonly used as a direct and indirect food additive as well as an ingredient in cosmetics.

Indirect food contact, propylene glycol is used as a carrier for flavor, colors, antioxidants, and emulsifiers. Flavoring is a blend of various substances that require a carrier liquid to dilute it which is where propylene glycol comes in (it’s one of the most common carriers for flavor). One of its specialties includes extracting vanilla from vanilla beans. Propylene glycol also provides increased stability to food coloring by acting as an effective carrier. It plays a similar role as a carrier (diluting and extracting) for antioxidants and emulsifiers as well.

For indirect food applications, propylene glycol is used as a heat-transfer fluid in the food and beverage industries to cool down beer and wine brewery fermentation tanks. Additionally, the chemical compound can be used to freeze wrapped foods. The low freezing of propylene glycol quickly gets the job done.

Finally, propylene glycol is used in personal care products, specifically in fragrances and moisturizers. This hygroscopic liquid serves as a solvent and stabilizer for fragrances allowing the perfect concoction of aromas to be created. It also acts as a humectant to attract water from the air which, in turn, moisturizes the skin to improve its appearance. Want to learn more about the ingredients used in skincare? Check out our blog post on alpha-hydroxy acids here.

What is Ethylene Glycol?

Ethylene Glycol is similar to propylene glycol: it is a colorless, odorless, and viscous liquid. This organic compound is made of ethylene oxide and water.

Ethylene glycol is a deceptive substance because it has a sweet taste yet is highly toxic. When consumed, it is metabolized by enzymes in the liver making extremely poisonous. While ethylene glycol provides efficiency in the mechanical industry, it is not meant to come in contact with adults, children, or animals.

Ethylene glycol is used in applications where human and animal contact is not a concern. Antifreeze, fiberglass, and ink are the most popular products that contain ethylene glycol.

The automobile industry has utilized ethylene glycol’s low freezing point to prevent a car engine from freezing in the winter. During extremely cold temperatures, antifreeze regulates engines by lowering its freezing point. In the summer, it acts as a coolant to reduce overheating. Antifreeze inhibits corrosions by maintaining proper fluid levels.

Fiberglass, which is primarily used in bathtubs and jet skis, contains ethylene glycol. Many other products (polyester fibers and upholstery) rely on ethylene glycol as a raw material.

Since ethylene glycol is a viscous liquid, it helps to increase the viscosity of ink. On top of that, it helps to reduce the tendency of the ink from evaporating.

Is There Antifreeze in Toothpaste?

Even though ethylene glycol has been the popular ingredient in antifreeze, there has been a pushback on the toxic substance. A blown head gasket can allow the fluid to leak onto your garage floor. Its sweet taste can attract animals who unknowingly digest lethal amounts of poison.

Toothpaste requires some type of humectant to prevent it from hardening when exposed to the air. Propylene glycol is a common humectant found in toothpaste. However, it is not the same dangerous grade used in antifreeze, rather a safer grade approved by the FDA. It is completely harmless, so you can continue brushing your teeth without fear!