Commonly called “baking soda,” sodium bicarbonate is a salt made of a sodium cation and a bicarbonate anion. It is often a fine powder and has a slightly salty and bitter taste.

Sodium bicarbonate uses range from cooking to pest control. You can even add baking soda to some of your favorite recipes to elevate their texture and flavor.

Sodium bicarbonate does not come from any plant or animal, therefore it is certified Halal and Kosher. When combined with acid, it creates a carbon dioxide gas, helping batter to rise. It can be combined with acids including vinegar, lemon juice, buttermilk, yogurt, and cream of tartar. 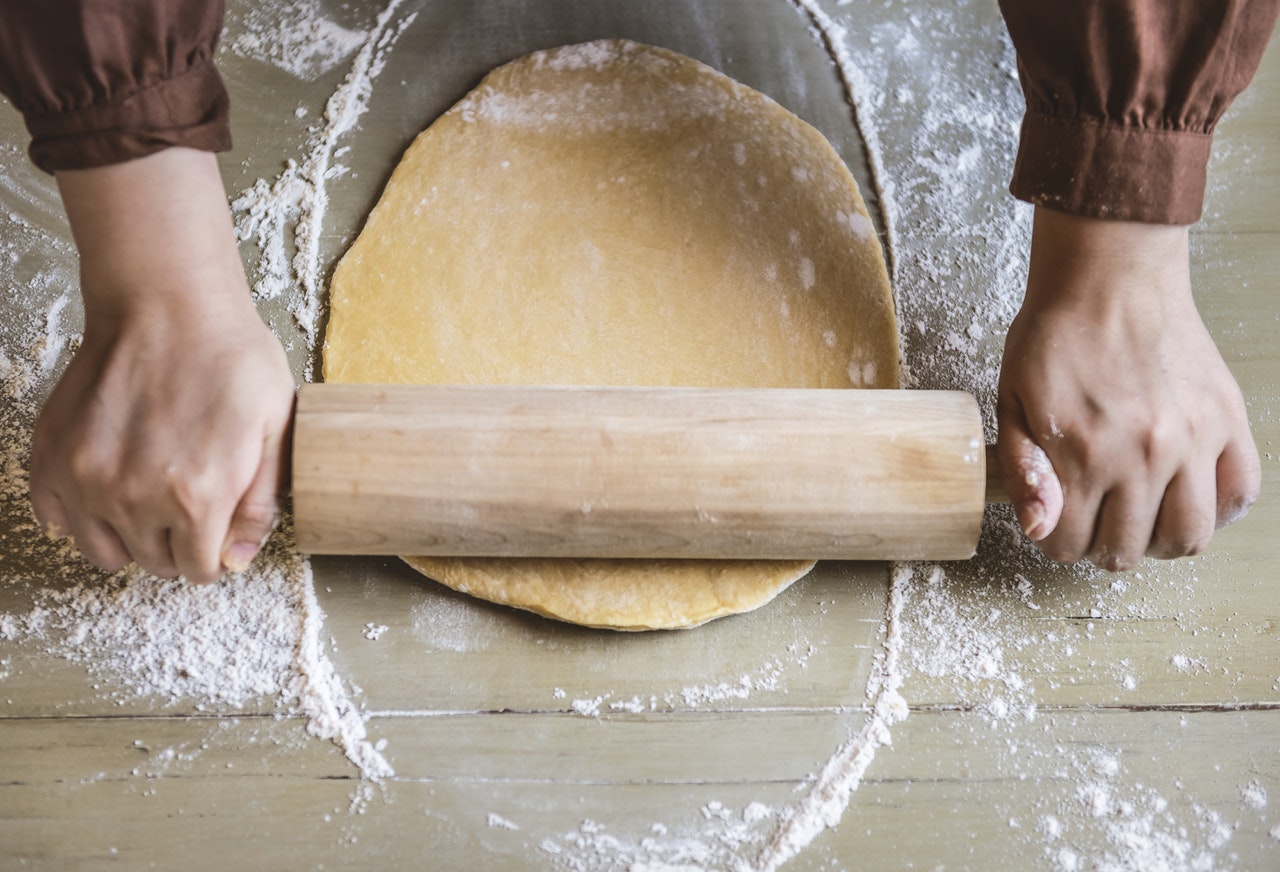 In baking, sodium bicarbonate is used as a leavening agent. However, it can also be used in oral health, exercise recovery, cleaning, cosmetics, and even medicine. Sodium bicarbonate works by breaking down fluids to form sodium and bicarbonate. This breakdown is what gives it an acid neutralizing property.

Known as an antacid, sodium bicarbonate is used to neutralize indigestion and heartburn. It is also used to fight tooth decay and is used in conjunction with fluoride to improve dental health. It’s also used externally to treat burns in first aid.

How baking soda can improve your cooking

While baking soda works wonders in your favorite baked goods, it also serves a lot of wonderful purposes in cooking. When working with shrimp, you can use baking soda for a snappier texture. Simply combine 1 tsp of salt with ¼ tsp of baking soda (for every pound of shrimp) and toss with the shrimp. Allow to rest in the refrigerator at least 15 minutes and up to an hour.

You can add some baking soda to angel hair pasta to get ramen noodles! While they aren’t a 100% match to ramen, they come pretty close to the color and texture. Just add 2 tsp for every quart of water if you’re adding the noodles to a mild broth and one full tablespoon per quart of water if you’re adding them to a full-flavored broth. Voila! Ramen noodles.

Make extra creamy hummus by dissolving 1 tsp of baking soda in 6 cups of cold water and cooking 1 cup of dried beans. Then refresh both the water and baking soda and soak the beans overnight. This works because the sodium bicarbonate raises the pH of the water and helps the chickpeas break down and tenderize quicker.

You can learn more about baking soda (and how it’s different from baking powder) here! 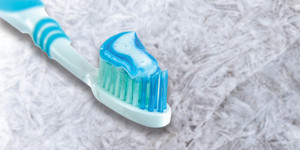 Glycols are water-soluble, hygroscopic organic compounds that belong to the alcohol family. There a…
Personal Care 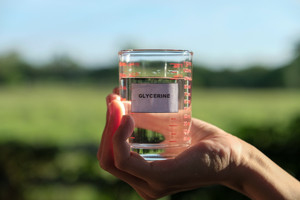 Glycerin, Glycerine and Glycerol what's the difference? The first thing to understand is that G…
Ingredients 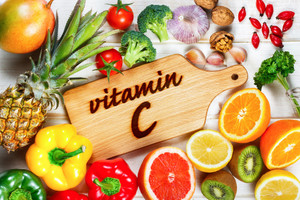 Is Vitamin C Important in Our Diet?
by Evan Reboli on Dec 15th 2020

Vitamin C has been the long-time reigning champion of vitamin supplements. For generations we have…
Ingredients
×