Sodium benzoate is the sodium salt of benzoic acid and is widely used as a food preservative, particularly in acid foods like salad dressings and soft drinks. Sodium benzoate can also be used in winemaking to stop fermentation and prevent spoilage.

While sodium benzoate is a manmade substance that does not occur naturally, benzoic acid is found in many fruits and plants, including apples, plums, berries, cinnamon, and tomatoes. Additionally, certain bacteria produce benzoic acid, most commonly found in fermented dairy products such as yogurt.

A very widely-used preservative, sodium benzoate is used throughout various industries, including food and beverage, pharmaceutical, cosmetic, and industrial.

As a food additive, sodium benzoate was the first preservative allowed in foods by the FDA. Today, it is classified as Generally Recognized as Safe (GRAS), meaning experts consider it safe when used as it’s intended. It is internationally approved as a food preservative and is identified by the number 211 (listed as E211 in Europe).

It functions as a preservative by inhibiting the growth of harmful bacteria, mold, and other microbes, preventing product spoilage. It’s also used to preserve over-the-counter medications such as cough syrup and as a lubricant in pill manufacturing. 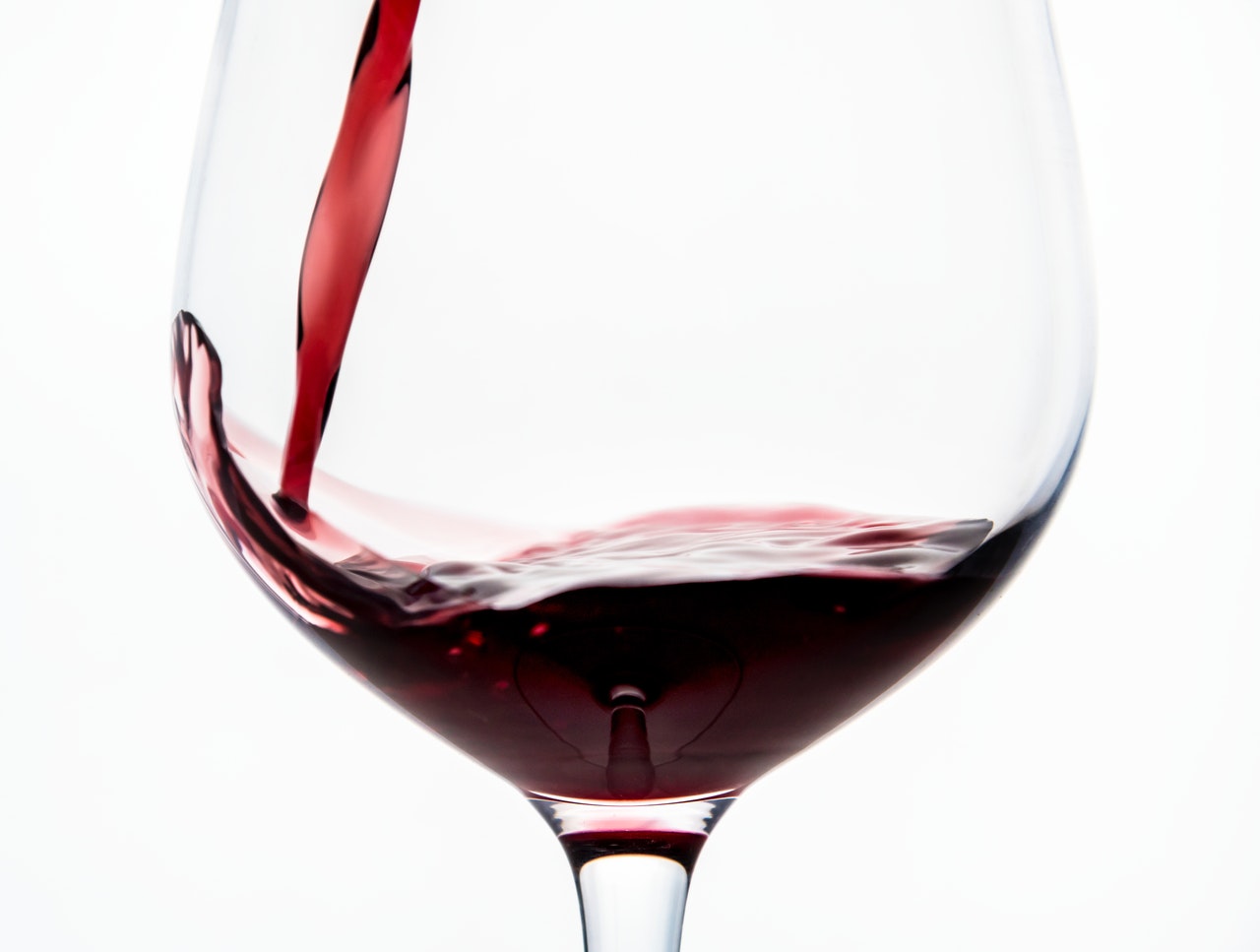 While sodium benzoate is commonly found in soft drinks, it can also be used in winemaking both to prevent spoilage and stop the fermentation process.

Like potassium sorbate, sodium benzoate is a yeast inhibitor. Rather than killing off the yeast, it hinders yeast’s ability to multiply and be active. Winemakers usually add small quantities of sodium benzoate to sweet and sparkling wines when active fermentation has ceased. For sweet wines, it can also be added at the same time as the final syrup.

Sodium benzoate can also be added to wines that have difficulty maintaining clarity after fining. It can also be used post-fermentation balance the wine’s pH and pressure.

When using sodium benzoate as a stabilizer, it must be used in conjunction with an aseptic dose of potassium metabisulfite (Campden tablet).

You can shop sodium benzoate and other winemaking additives at Ingredi.com.