If you’re familiar with vinegar and pickled foods, then you are at least somewhat familiar with acetic acid, even if you didn’t realize it. Acetic acid is the characterizing component of vinegar and has a very distinct sour taste and pungent smell. The concentration of acetic acid determines the vinegar’s strength.

Chemically, acetic acid, also known as ethanoic acid, is a colorless liquid organic compound with the chemical formula CH 3CO2H. Acetic acid can be produced biologically via bacterial fermentation as well as synthetically. Besides water, acetic acid is the main component within vinegar and vinegar cannot be less than 4% acetic acid.

It is important to note that many food purity laws require vinegar used in foods to be of biological origin. Acetic acid can be used to produce non-fermented vinegar; however, depending on food labeling laws, it may not be allowed to be called “vinegar.” In the UK, for example, non-fermented vinegar must be labeled a “nonbrewed condiment.”

Acetic acid is one of the simplest carboxylic acid. It has a variety of uses, ranging from food and medical to industrial. As mentioned earlier, acetic acid is primarily found in vinegar. Its also used as food additive (E number E260) for regulating acidity and as a preservative.

Acetic acid can be used to increase the acidity (and lower the pH) of food products as well as improve the organoleptic quality by giving the product an acid flavor, such as salt and vinegar chips. Acetic Acid is also a popular preservative as it stops bacterial growth in dressings, sauces, cheese, and pickles. Acetic acid/vinegar is used to pickle foods, which is a type of preservation method. When used with baking soda, acetic acid also works as a chemical leavening agent. 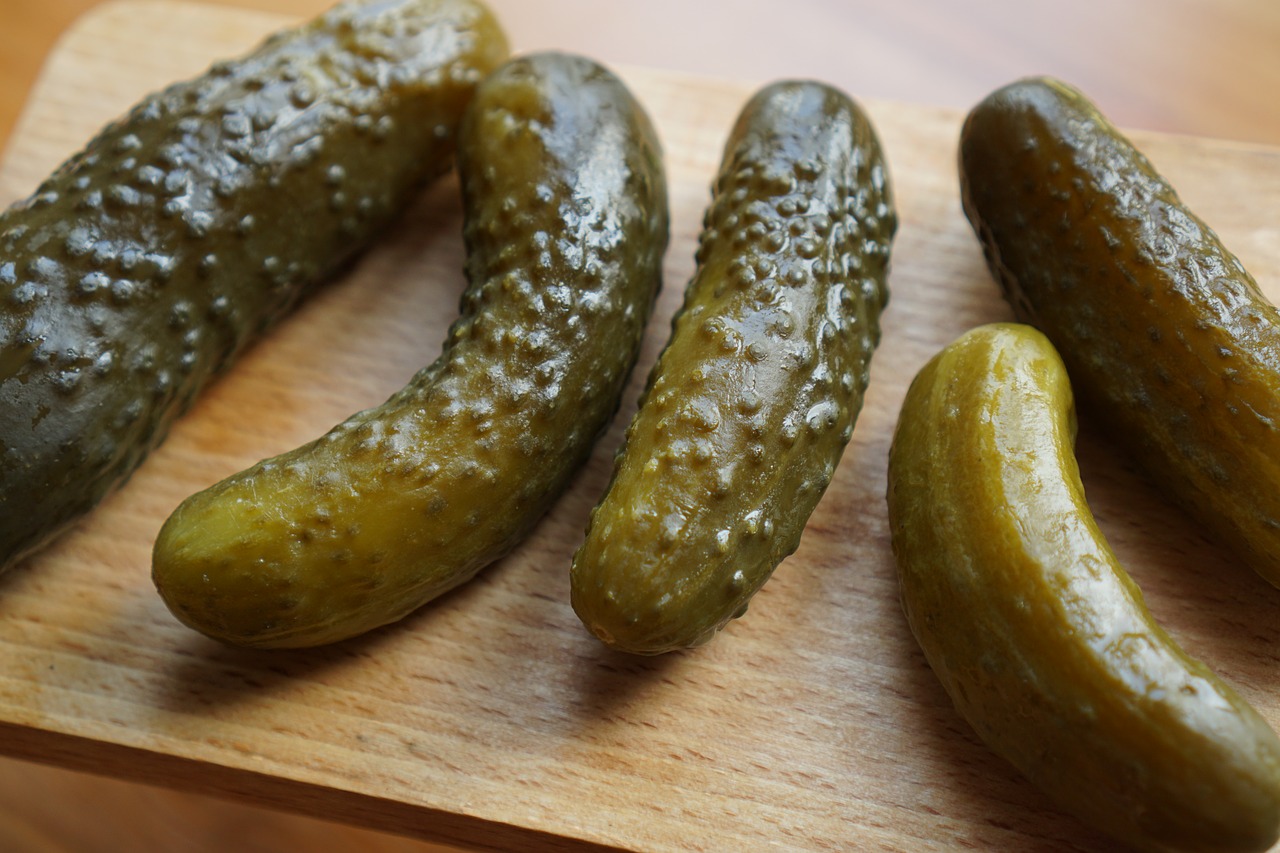 Besides food, acetic has been used in medicine, such as in ear drops, and a number of industrial processes. Acetic acid is used to make cellulose acetate and polyvinyl acetate and glacial acetic acid in particular is frequently used as a solvent.

What is Glacial Acetic Acid?

Undiluted acetic acid is sometimes referred to as glacial acetic acid. It is also sometimes called anhydrous acetic acid because it contains a very low amount of water compared to regular acetic acid (less than 1% by volume). Anhydrous means having little-to-no water, while glacial refers to the fact that it solidifies into crystals at around 62°F (16.7°C). Removing the water also lowers the melting point.

While acetic acid is considered a weak acid and is safe enough for use in food, glacial acetic acid is much more corrosive because it is not diluted.

Ingredi Has A New Look! We Made Some Changes We
monthly newsletter
!