Unless you’re a chemist, it can be easy to forget the difference between sodium nitrate and sodium nitrite and use them interchangeably. The words nitrate and nitrite vary by one letter, yet they serve different purposes in the food industry.

Do you know the differences between sodium nitrate and sodium nitrite?

The Difference Between Nitrate and Nitrite 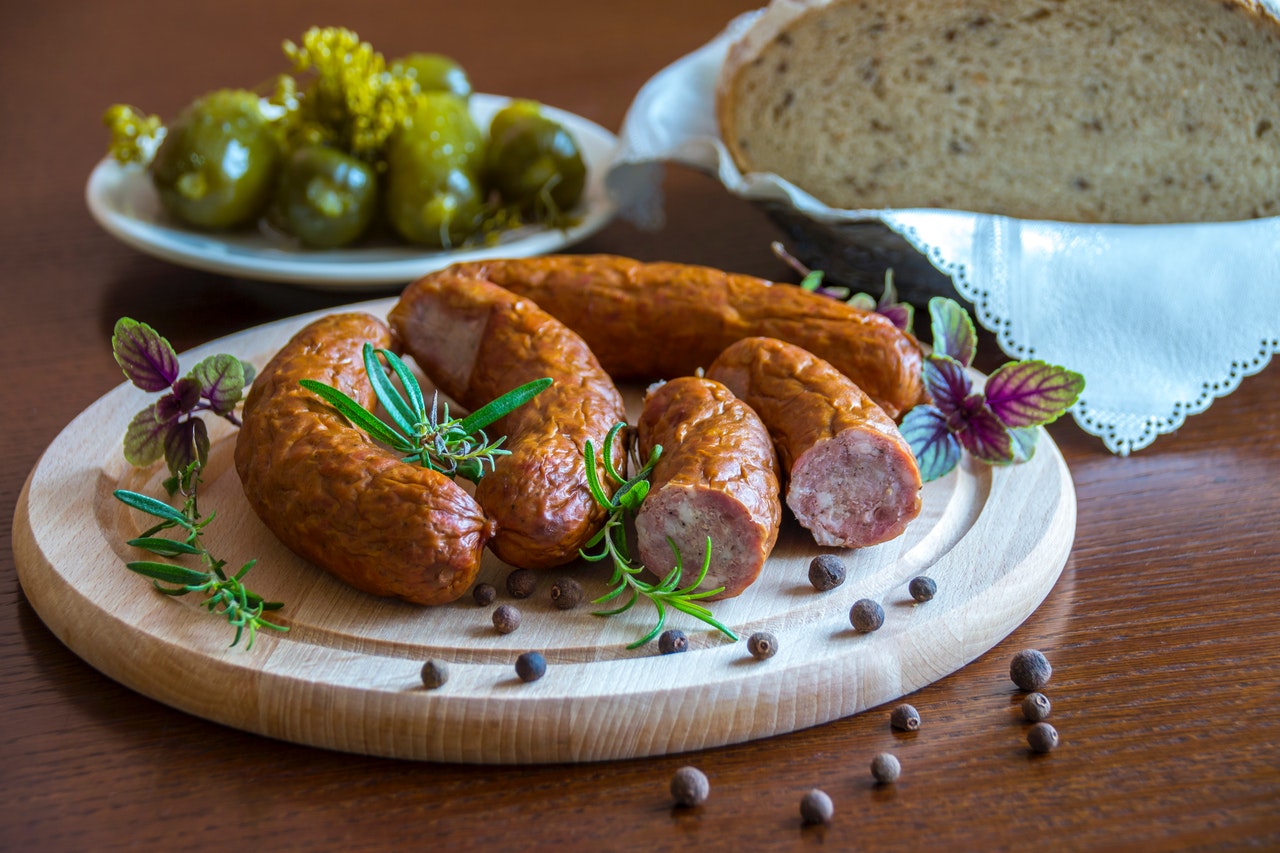 What is Sodium Nitrate?

When nitrate combines with sodium, it becomes sodium nitrate or NaNO3. Sodium nitrate is a white, crystalline powder that is very soluble in water.

Nitrate naturally occurs in some vegetables, fruits, and grains. Upon contact with saliva, the chemical compound converts into sodium nitrite. This means that our bodies turn nitrate into nitrite. This food-grade additive has a melting point of 586.4 degrees Fahrenheit (308 degrees Celsius).

Sodium nitrate is a salt used to preserve foods, especially meat and fish. It is also used as a substitute for sodium nitrite. Additionally, it helps cured meat retain its color.

This salt dehydrates harmful bacteria by removing moisture. It serves as a preservative that can prevent food poisoning.

Interested in buying sodium nitrate to use in your products? You can request a quote here.

What is Sodium Nitrite?

When combined with sodium, nitrite becomes sodium nitrite or NaNO2. Sodium nitrite is a white to yellowish, hygroscopic, crystalline powder that is very soluble in water. It can turn into Nitric Oxide which is responsible for pink meat (otherwise it would turn brown).

This food-grade additive is stable in neutral or alkaline solutions but decomposes in acid solutions. It is an inorganic compound and has a melting point of 519.98°F (271.1°C).

Sodium Nitrite is an antioxidant, meaning it inhibits oxidation. Oxidation is the loss of electrons in an atom which changes its properties. Since sodium nitrite maintains atoms’ properties, it substantially lengthens the shelf life of cured meats.

Sodium nitrite is commonly used in meat processing products to prevent botulism by inhibiting the growth of the bacterial spores of Clostridium botulinum. C. botulinum needs an oxygen-free environment to survive, so it dies once exposed to air. Therefore, the two oxygen atoms in sodium nitrite are effective at preventing the bacteria from colonizing food.

Ever wonder how meat gets its pink-red color? Nitrites keep meat red by bonding to myoglobin, the pigment that stores oxygen in cells. These nitrites act as a substitute for oxygen and allow the color to last longer.

We offer Kosher and Halal friendly Sodium Nitrite that is manufactured and packaged by CHEMTRADE in bulk 50 pound bags.